A Sparkle of Hope

It's all about the love

A little about why A Sparkle of Hope is so Special 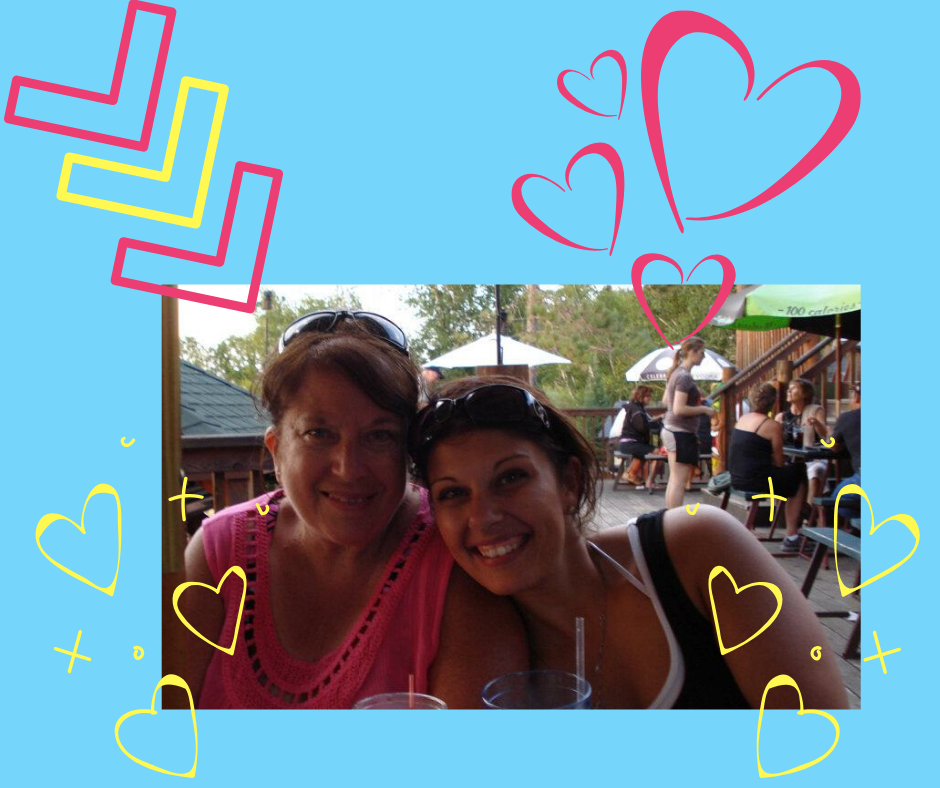 For all that I love

Thank you for considering A Sparkle of Hope and all that it stands for. I am Michelle - I have always felt there was something big that I was destined for but never knew what it was.

In 2012 I went to a kick off meeting with a friend for Team in Training (TNT) for the Lymphoma and Leukemia Society (LLS). Her and I had been working out together in a Bridal Bootcamp class and I let her know that I had always wanted to run Grandma's Half Marathon in Duluth, MN but was passed up in the lottery. She suggested that I go to this meeting with her to see what TNT was all about.

At this meeting there was a woman that stood on the table telling us her story. She was happily married with 2 twin boys and had been diagnosed with leukemia. Her story was heart wrenching and everyone in the room was bawling. I immediately signed up to run a FULL marathon in San Francisco to raise money for this organization.

As I was sending out letters and making calls for donations I was flooded with more people telling me about their stories. There had been so many people that I knew that were battling a whole slew of cancers and illnesses that I didn't realize (their names are on the back of my shirt). Before this I had really only known 1 person who had cancer (and beat it!) and I was the head bartender for her charity event Shoulak BreastFest (I am now on the planning committee and head of Food and Beverage).

Since running this marathon in 2012 I have lost my Aunt Donna to colon cancer, my mom had been diagnosed with chronic lymphocytic leukemia and my Aunt Terry has lost her battle to lung cancer.

I like to think that cancer is so prevalent because of early detection and not because more people are getting it but I hate that there is not a cure. Though we are not finding a cure with A Sparkle of Hope, we are at least helping people feel the best about themselves. Thank you for helping me help others! 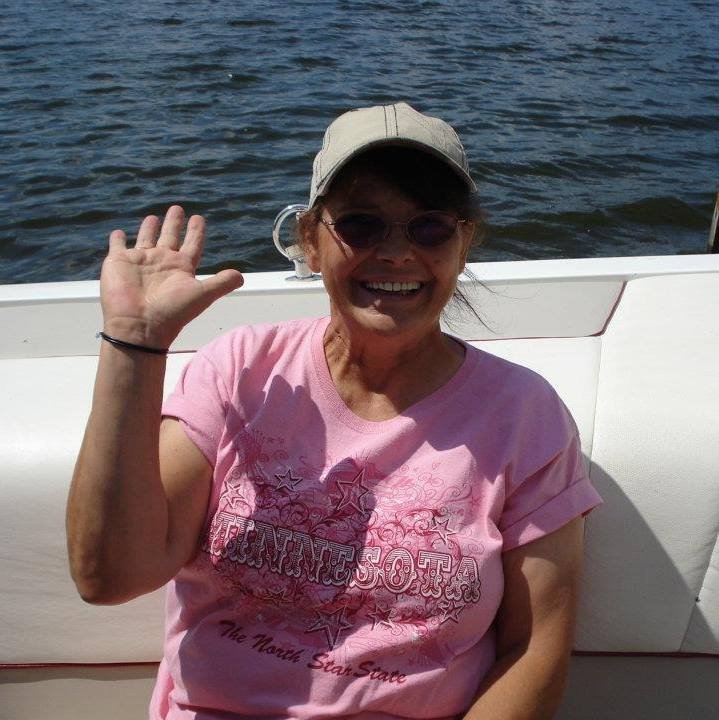 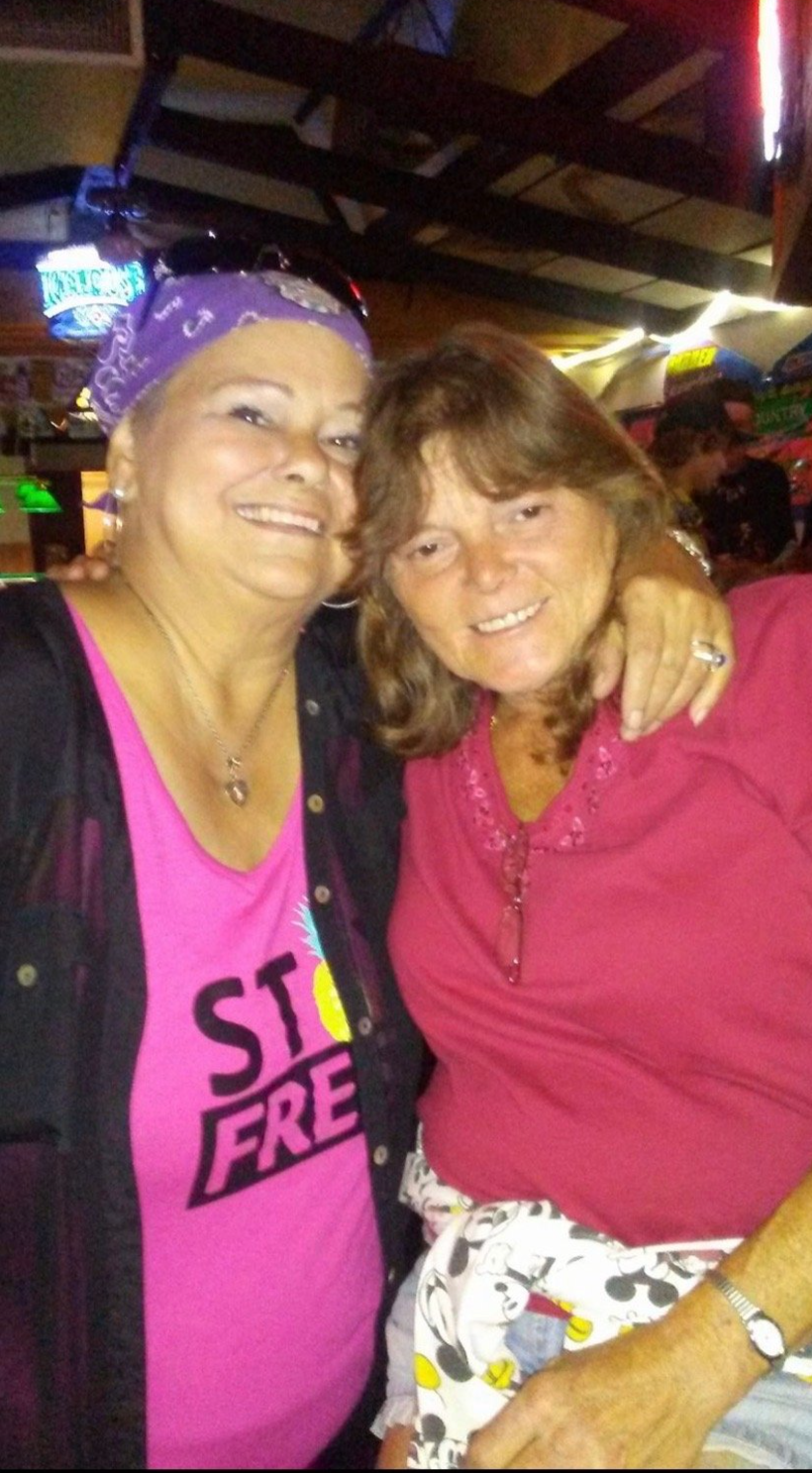 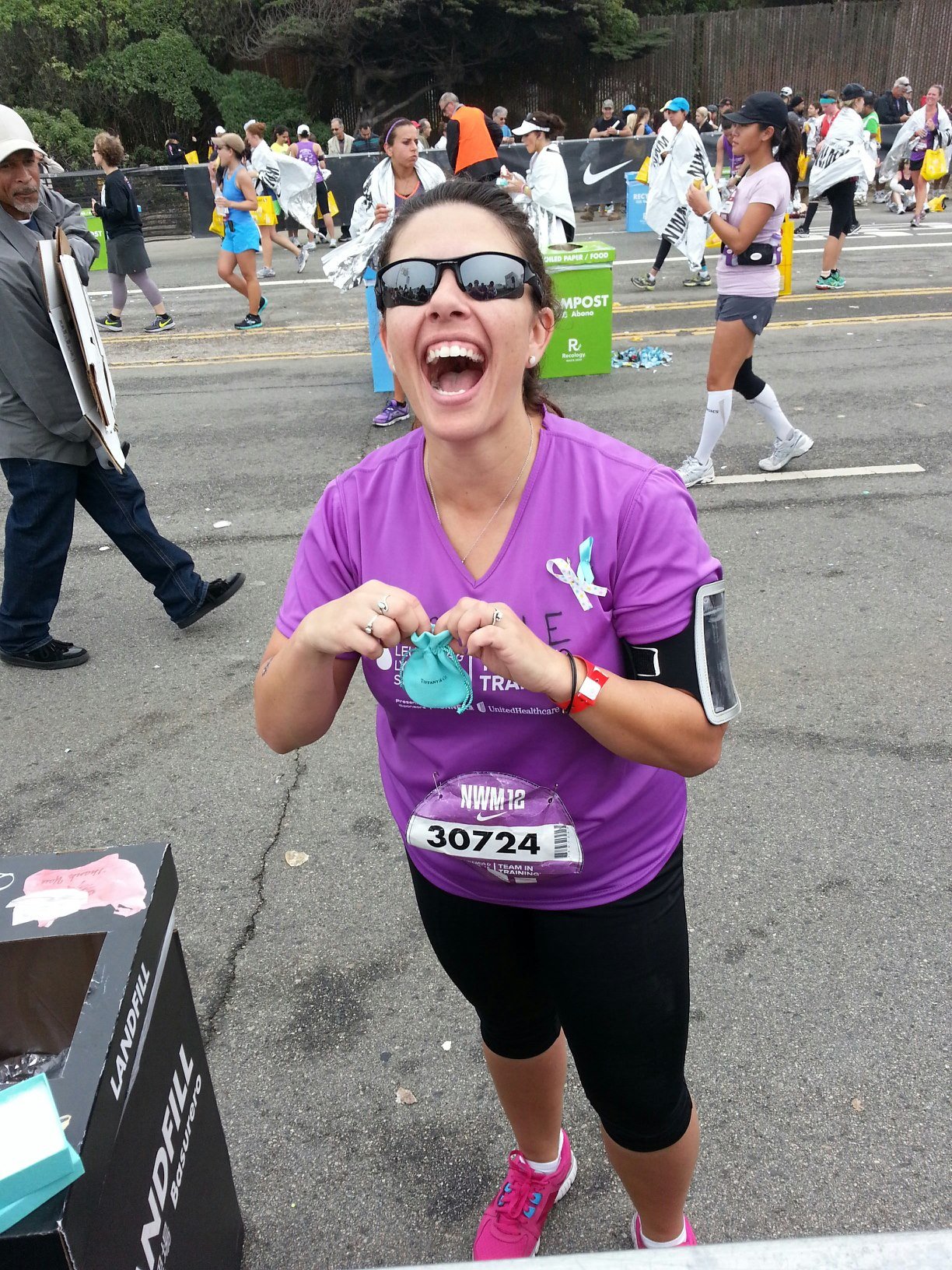 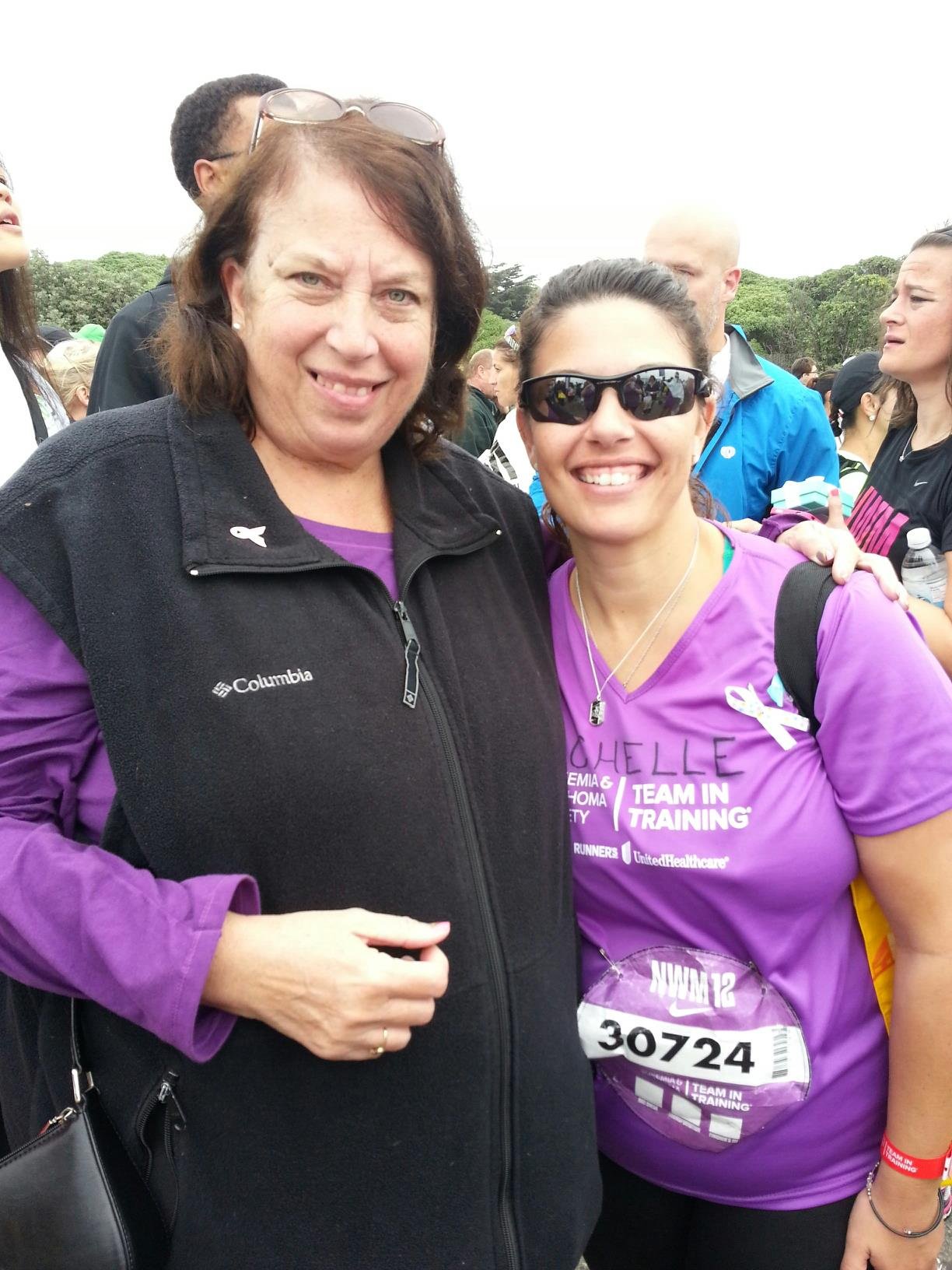